I went through financial challenges when I was sidelined -Agya Koo 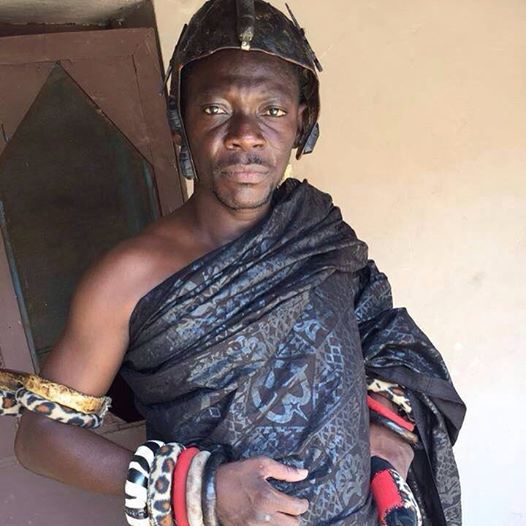 Ghanaian actor and comedian Kofi Adu popularly known as Agya Koo has revealed in an interview that life became unbearable for him for some time when he was sidelined by movie producers.

According to the veteran actor, he has been absent from the movie scene for almost seven years which was unexpected so in a way affected his finances. 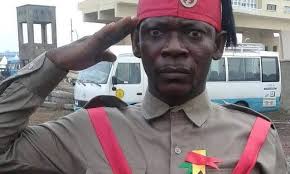 “I went through some financial challenges when I was sidelined because it was unexpected.

My wife is currently living outside the country and she supported me through those hard times. I wasn’t able to offer help to people I use to but I was able to go through”, the actor disclosed. 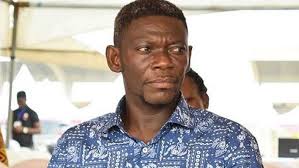 Agya Koo also stated that some people were behind his absence from the movie industry but he will address it at the appropriate time.

The veteran actor has starred in 90 movies and has carved out a niche for himself in the Ghana movie industry.
Agya Koo was a  shoemaker and was discovered on a Ghanaian comedy show on GTV at the National Theater in Accra where he worked as a comedian.

In July 2008 he was given a National Award by former president John Agyekum Kufuor and is currently married to Rita Asiedu in London after dating for 4 years.

Wendy Shay’s uncle sues Despite Media, one other for defamation