Actress Yvonne Okoro was the guest on this morning’s episode of Hitz Fm’s Daybreak Hitz program and she’s been making news out of a lot of the utterances she made whilst on the show. 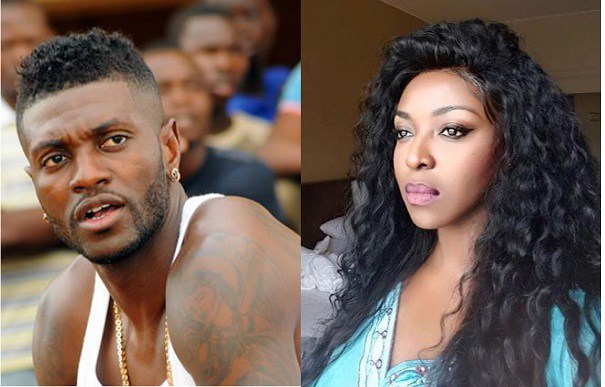 Okoro completely denied rumours that she dated Adebayor, not to talk of recording a s*x tape with him as some have speculated.

According to her anyone who claims to have that tape can release it and receive $100,000 from Emmanuel Adebayor, who has promised to pay that cash.

Okoro said such a tape does not exist and thus nobody can release it and receive the cash prize.