Stop using my image in this “Menzgold crap” – Yvonne Nelson

Award-winning Ghanaian actress Yvonne Nelson has warned some faceless individuals linking her to the embattled gold dealership firm Menzgold Company Limited to desist from the act.According to her, she has no investment with the troubled gold-trading company. 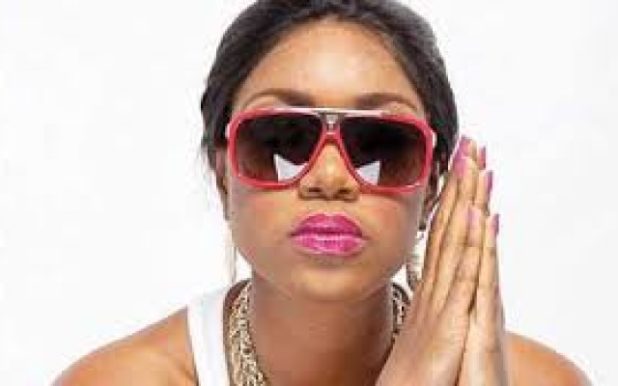 There is a tall list flying on social media, of high-profile Ghanaians and celebrities including politicians, who, allegedly invested in Menzgold.Former President Jerry John Rawlings and President Nana Akufo-Addo’s cousin, Gabby Otchere-Darko, who were on the list, have denied having any investment with the company.Many high-profile individuals, who invested in the company have remained silent to avoid public ridicule. Others do not want to be linked with Menzgold or its CEO Nana Appiah Mensah.Distancing herself from the company, Ms Nelson in an angry tweet said: “Whoever is using my image in this Menzgold crap better watch out! I don’t have any investment with them! Why don’t you write about their artistes? Rubbish!!!”

Whoever is using my image in this menzgold crap better watch out! I don’t have any investment with them! Why don’t you write about their artistes. Rubbish!!!

The embattled company has not been able to pay its thousands of clients’ extra values and principals since August 2018 after Ghana’s Securities and Exchange Commission (SEC) shut it down over regulatory infractions.Several demonstrations from frustrated clients have led Ghanaian authorities to issue a warrant for the CEO’s arrest.Source: Ghana/ClassFMonline.com/91.3FM