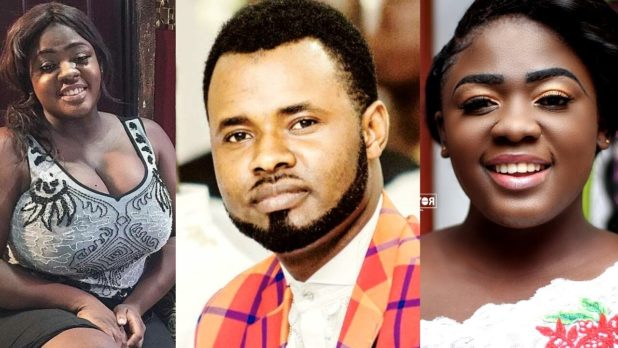 According to the actress, Ernest Opoku punched her in the eye with his knee after she smashed his car screen and later reported her to the police.

“Ernest denied ever dating me but I will never deny because it is history. He reported me to the police after I smashed his car screen which made the issue public. 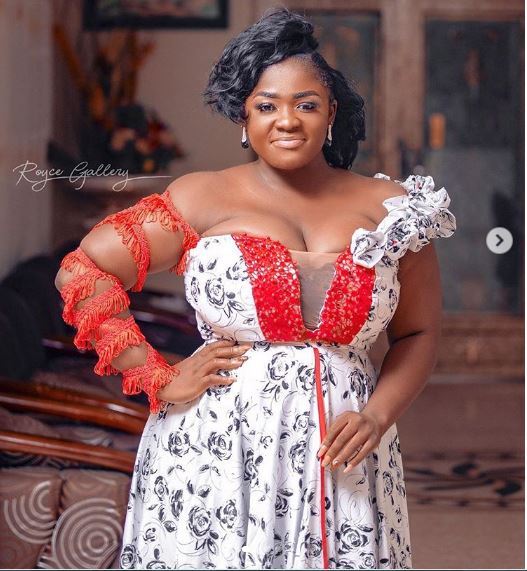 He also punched me in the eye with his knee so my eyes were all sore when we were at the Police station. Ernest is really strong but at the moment, we are good friends“, Tracey disclosed.

Tracey also revealed that she wasn’t aware of the relationship between colleague actress, Nayas and Ernest Opoku. 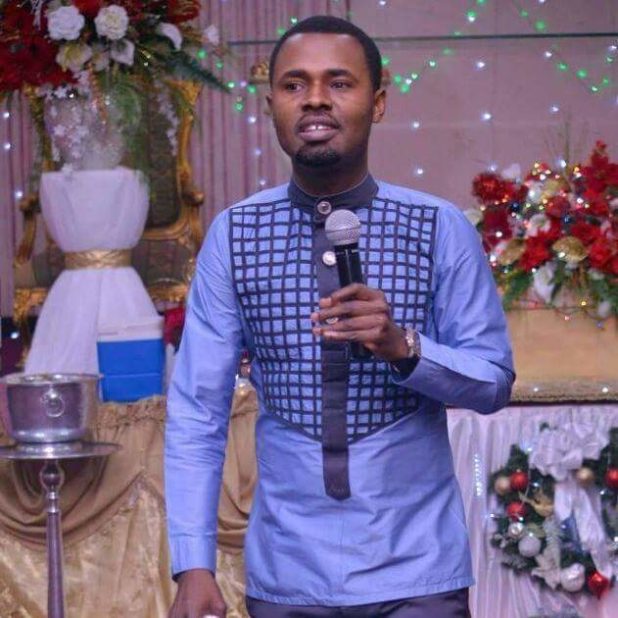 She stated that even though Nayas is a good friend of hers, she was kept in the dark concerning their relationship and only found out when the problems started.
“The first time I found out about Nayas and Ernest Opku were dating was when the issue came out and I called her to verify.
Moreover, I was informed that Nayas recorded audio where my name was mentioned so I had to find out and she explained everything to me. I later told Nayas that now Ghanaians will know the truth about Ernest Opoku now”, she stated.

Ernest Opoku in an interview denied ever having a relationship with the actress but Tracey refuted those claims.
According to Tracey, she dated Ernest Opoku the same year she started her acting career in 2012 and that even though they are no more together, they remain close friends.