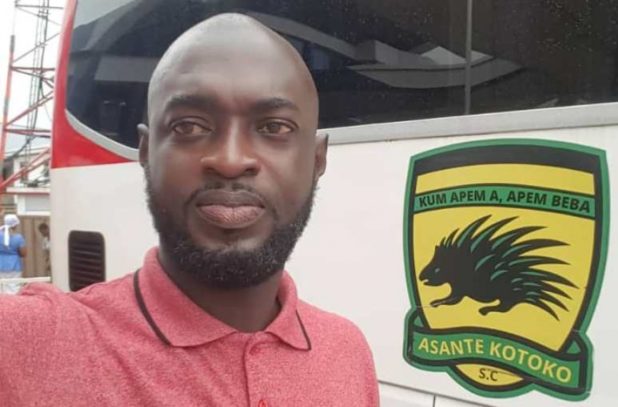 Asante Kotoko Management have announced changes in the administrative set up of the club with the major change being in the communication department.

“Management has with immediate effect re-assigned Samuel Sarfo Duku to be the Head of Administration and Legal Affairs of the club,” the statement said.

“He is to co-ordinate the affairs of all the departments in the club and report to the Chief Executive Officer (CEO), George Amoako.