A rich man has offered to gift £240,000 to any man who is willing and prepared to walk down the aisle with his 26-year-old daughter who is still a virgin. 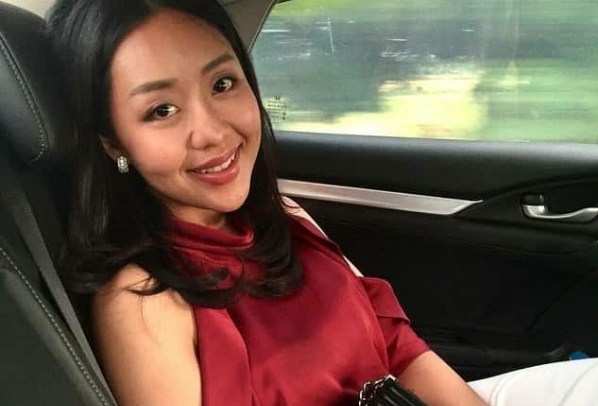 The 58-year-old father who is concerned about the happiness of his daughter, indicates that there are no strings attached to the cash gift except that his would-be inlaw should be prepared to make Karnsita happy.
Arnon Rodthong in profiling his daughter for would be suitors disclosed that she helps him run the family business, speaks fluent English and Chinese and is a virgin.
In some parts of Thailand, custom dictates that a man should pay a dowry for his future wife, but Mr Rodthong says he would waive this ‘fee’.
Instead he’ll give his future son-in-law ten million Thai baht (£240,000), as well as his sprawling durian farm, valued at several million pounds.

‘I want someone to take care of my business and make it last. I don’t want a person with a bachelor’s, or master’s or philosopher’s degree.‘I want a diligent man. I just want someone with a hard-working attitude. That’s all.’
‘As soon as I have an in-law, I will give up all my assets to him.’

Mr Rodthong’s durian farm processes some 50 tonnes of the fruit every day, and is the biggest in the region.
The wealthy Buddhist – who loves gold amulets – also owns property and land across the region.

The lady who has heard about her dad’s offer responded “I first found out about my father’s post when my friend’s showed me. I was surprised but I can see the funny side to it, too.It is true that I am still single. If I have to get married with someone, I only want him to be a diligent and good person who loves his family.’