‘More than 100’ villagers in Mali killed

More than 100 people have been killed in an attack on a village in central Mali by armed men wearing traditional Dogon hunters’ clothing, reports say. 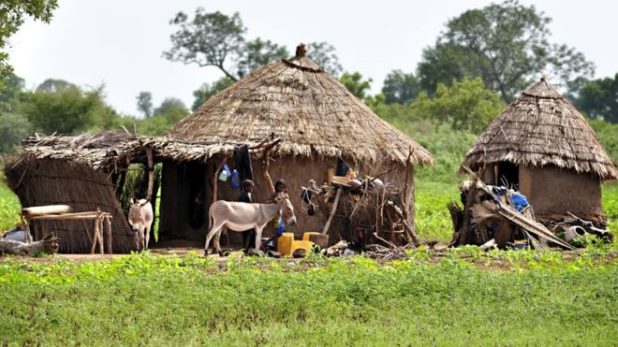 Gunmen surrounded the village before attacking people in their homes in Ogossagou in the country’s Mopti region, a local official said.

The attack on Saturday targeted members of the Fulani ethnic community.
Ambassadors for the UN are currently in Mali addressing the increasing levels of ethnic and jihadist violence.
The victims of Saturday’s deadly attack were “killed with guns and machetes”, a local security official told AFP news agency.
The mayor of the neighbouring village of Ouenkoro, Cheick Harouna Sankare, described the attack as a “massacre”. 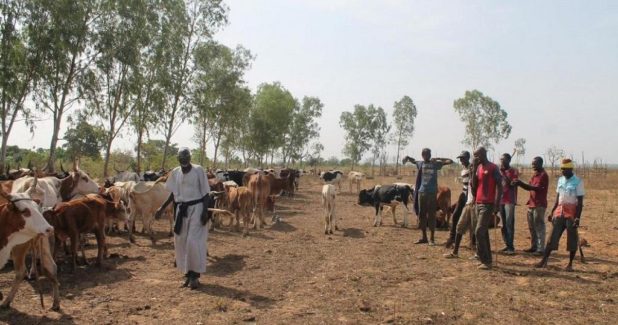 Mali country profile
Clashes between Dogon hunters and semi-nomadic Fulani herders can occur over access to land and water.
The Dogon also accuse Fulanis of ties to jihadist groups. The Fulanis claim that Mali’s military has armed the hunters to attack them.
Last year, hundreds of people died in clashes between Dogon hunters and members of the Fula ethnic group.
On Friday, a Mali-based al-Qaeda affiliate said it had carried out an attack last week on a military base that left more than 20 soldiers dead.
The group said it was in response to violence against Fulani herdsmen.
–
By: BBC