Plane forced to turn around after mother forgets baby at Airport

A Saudia plane returned to the airport after taking off as a passenger on board had forgotten her baby at the terminal. 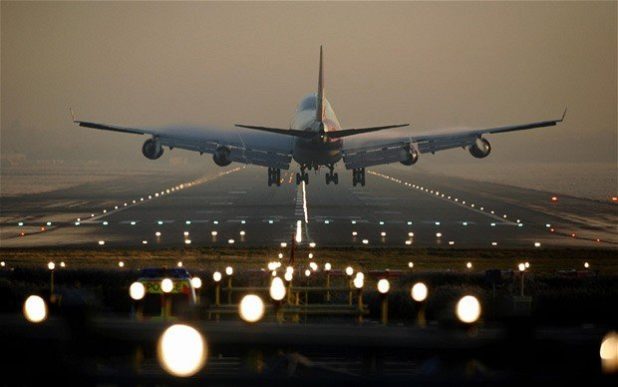 According to Gulf News, the Saudi flight from Jeddah was said to be on its way to Kuala Lumpur, Malaysia, when the woman realised she was missing her child and alerted cabin crew.
ALSO: 18 year-old auto electrician jailed 15 years for stealing mobile phone
The pilot then had to request permission to return to Jeddah from baffled air traffic controllers, after he learnt a passenger had forgotten her child in the airport waiting area.

He was then cleared to return to the airport.