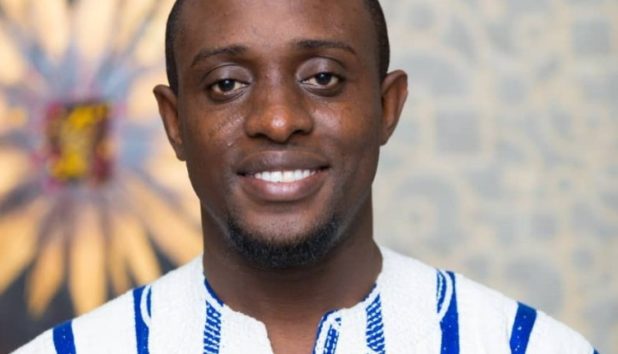 Disgruntled supporters of the opposition National Democratic Congress (NDC) in the Asawase constituency have threatened to cede the parliamentary seat to New Patriotic Party’s (NPP’s) Manafi Ibrahim in the 2020 polls.

Mostly supporters of Masawuud Mubarick whose desire to contest the incumbent lawmaker for the area, Hon Muntaka Mohammed Mubarak has been dealt a devastating blow, they have threatened to vote skirt and blouse in the 2020 polls.

They noted that since their preferred candidate has not been allowed to file his nomination papers, they will pitch camp with Manaf Ibrahim and ensure that he is voted for as Member of Parliament (MP) while former President John Dramani Mahama is voted for as President.

“We will vote skirt and blouse in 2020. Since they have refused to allow Masawuud Mubarick to file and contest Muntaka, we will vote for NPP’s Manaf Ibrahim rather than vote for Muntaka who has been imposed on us”, they disclosed at the Regional Secretariat of the party.

Meanwhile, some members at the constituency have filed a petition to the National Executive Council of the party following the failure to present the nomination form of Masawudu Mubarick, one of the aspirants in the party’s internal parliamentary primaries in Asawase.

Mr. Mubarick’s nomination forms was rejected at the constituency and Regional level pending disciplinary action against him.

His nomination was also rejected at the national party headquarters on Friday.

At the close of filing nominations yesterday, the Functional Executives committee in a letter indicated that aggrieved persons should petition to get their grievances resolved.

Speaking to Citi News, the Convenor of the Concerned NDC youth in Asawase and supporter of Masawudu Mabarick, Fatiu Saliu said the group had already followed the NDC’s advise.