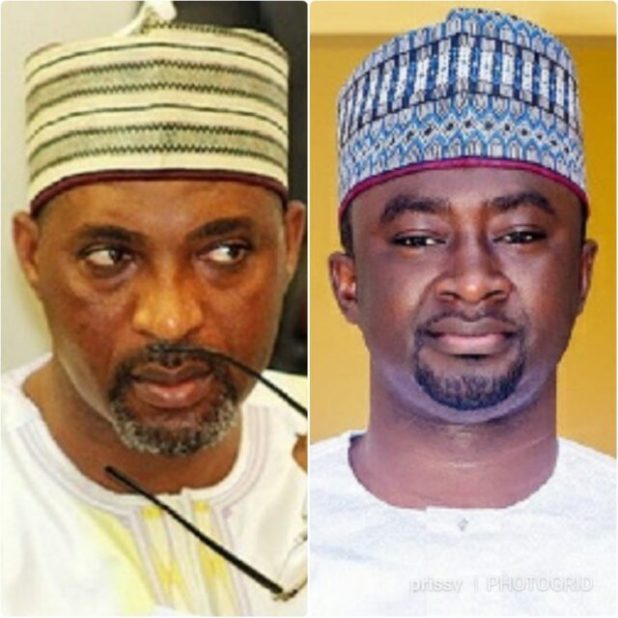 The controversial member of the Asawase NDC Masawudu Mubarack who is seeking to challenge Muntaka Mubarak for the party’s upcoming parliamentary primaries has failed to file his nomination form at the party’s headquarters in Accra.

This was after he also failed to file in the Ashanti region following an impasse between him and the party’s executives in the region.

Masawudu and his supporters went to the constituency office to file his nomination on Thursday but the office was locked.

Mr Masawudu and his supporters who were angered by the development wondered why the office had been locked and deserted by the executives at a time he was going to file his nomination.

But the party, in a statement, noted he has been suspended and therefore cannot contest in the upcoming primaries.

“For the sake of clarity, the young man (Mubarak Masawudu) was unable to pick the nomination forms because he was suspended by the party as of 3rd May 2019 following several cases of misconduct and breach of the party’s constitution.

Previous Mum beats daughter, 1, to death after failed night of prostitution
Next I raped my daughter to test her virginity – Suspect tells court