There have series of reports that the Deputy National Security Coordinator in Charge of Airports, Hopeson Adorye has been sacked from his position for which reason he has in the last couple of days not been sighted at his office. 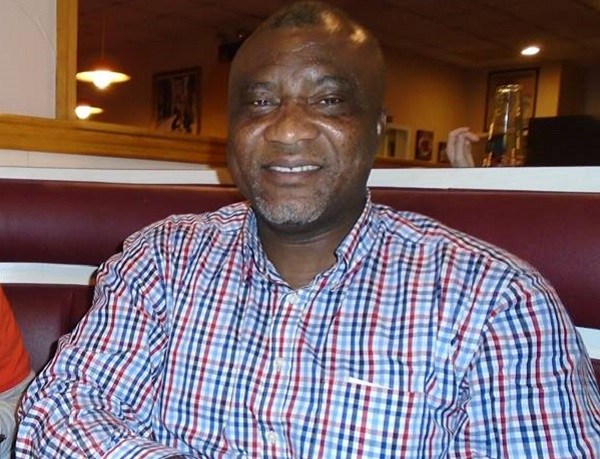 News of his sacking became pronounced at the weekend when others also claimed they have not spotted him lately in the office as usually the case when he is around.

Mr Adorye who recently got to married renowned female gospel musician, Gifty Osei after both dated for some months, has refuted the claim and asking those peddling the falsehood to produce his sack letter.

He told MyNewsGh.com when reached on phone last Friday that he was on leave and not in the country laughing off claims he has been fired as contained in some media reports.

“I am on leave and not even in the country. Claims I have been sacked by President Nana Addo Dankwa Akufo-Addo are untrue”, he told this portal.

In furtherance to the news, he challenge the Herald Newspaper to produce his sacked letter else they should retract and apologize to him for a defamatory publication.

“I challenge HERALD to produce the “sacked letter” else they should retract and apologize to me”, he posted on his Facebook page sighted by MyNewsGh.com.

He was a member of pro NPP group the young patriots and took part in series of demonstrations that protested the governance style of the then President John Dramani Mahama and its handling of issues of the Savannah Accelerated Development Authority (SADA).

Previous 8 killed in attack on UN peacekeepers in Mali
Next Sniper Would’ve Wiped Out Tigger Eye PI If Ghana were To Be USA, – Effah Dartey