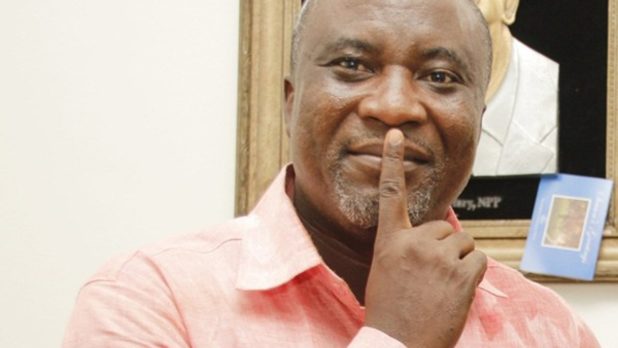 As someone who has been a former Assemblyman and Constituency Secretary for NPP in the area, he is confident of a landslide victory in the 2020 general election.

Based on this background, Mr Adorye on Adom FM’s morning show, Dwaso Nsem programme said he is the right person to win the Kpone Katamanso seat for the NPP.

He explained that, the decision by the incumbent Member of Parliament, Nii Laryea Afotey-Agbo not to contest the seat in 2020 placed him at an advantageous position to snatch the seat from the opposition National Democratic Congress.

“Afotey-Agbo was a pillar in Kpone Katamanso so now that he is not contesting again, NPP has a chance and I will win the seat in 2020,” he stated.

Mr Adorye’s decision, he added, was borne out of pleas by the constituency executives on him to contest the primary to consolidate NPP’s victory in election 2020.

The NPP man, who is set to pick his nomination forms, appealed to delegates to give him the needed support to win the seat.