MenzGold customers have every right to cry after it was revealed recently by one of Nana Appiah’s big men popularly known as BullDog that all the money has already been used up. Speaking to our men in Germany, the man named after a dog revealed that Nam1 used all the money for partying.

There is no money left. I spoke to him and he said there is no coins left. 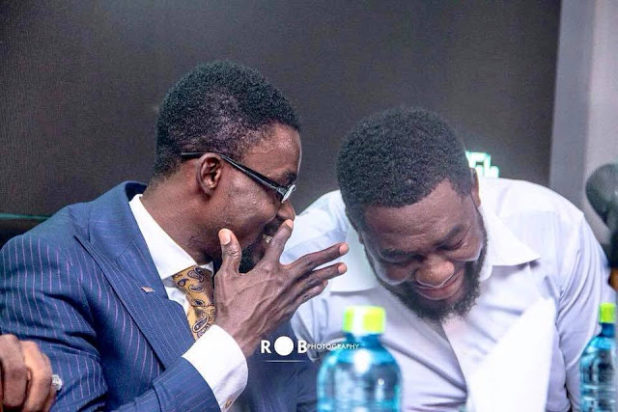 Now, what is the way forward. How are MenzGold customers gonna react to this new news? Ah! We are watching from behind. Let’s hear from you.