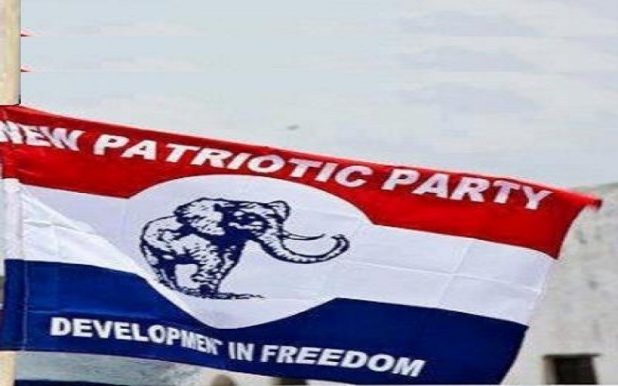 Metropolitan, Municipal and District Chief Executives (MMDCEs) as well as Constituency Chairmen/Chairpersons have been barred from contesting in the forthcoming New Patriotic party (NPP) parliamentary primaries in various constituencies throughout the country.

The directive which was arrived at during a National Council Meeting held at the Alisa Hotel in Accra, placed emphasis on these group of persons intending to contest sitting Members of Parliament (MPs).

According to an amended constitution of the party, MMDCEs willing to contest for such positions were required to resign from their positions two years before the primaries.

A statement issued and signed by the General Secretary of the NPP copied to MyNewsGh.com revealed that the national leadership has scheduled parliamentary primaries for orphan constituencies on September 28, 2019.

Read full text of statement below;

These decisions were arrived A by the Party’s National Executive Committee (NEC) pursuant to Article 12 of the Party’s Constitution, at its meeting held Monday, July 1, 2019, at the Alisa Hotel, Accra. The party’s National Council which met after the NEC meeting at the same venue, decided, Pursuant to Article 13 of the Party Constitution, to hold Presidential Primaries sometime early next year.

The NPP, while wishing all prospective aspirants the best of luck, anticipates the full cooperation of all its members and stakeholders to make these primaries successful in order to maintain its enviable stature as the Party with the finest internal democratic culture in the country and on the continent of Africa.