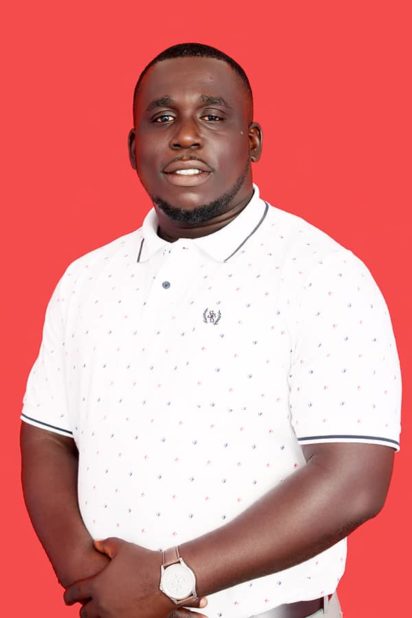 A National Communication Team member of the Ruling New Patriotic Party Mr. George Krobea Asante has stated that the Opposition NDC and their flagbearer Mr. John Mahama lack ideas to rule the country.

According to Mr. Krobea in an exclusive interview with brightwebtv.com disclosed that, in deed, the NDC party leadership lack ideas and can’t think for the Party and the country as a whole so we shouldn’t entertain them comes 2020.

“I would like to crave your indulgence to ask some few questions so that we can all make an informed judgements about the situation in the NDC now;

1. Is it the first time the NDC led by John Mahama has been consulting the public on matters of policies and ideas? If no, what happened to the inputs shared by Ghanaians on the Constitutional Review? Why didn’t they implement the views shared by Ghanaians?

2. Was it not the same Mahama who said *Yentie Obiaa?* If he was, then I ask is he now ready to listen or is just a fiasco?

3. Was it not this same Mahama who said he is a *Dead goat?* Or is he now telling us the dead goat has resurrected and now alive?

4. Again, was it not this same Mahama who said Ghanaians are with *Short memory?* I ask ooo are Ghanaians now having retentive memory?

Clearly I don’t expect any well meaning and discerning Ghanaian to take this joker and his NDC party seriously.

Ghana is a serious country and we cannot afford to play with the destiny of this great nation. The NDC and John Mahama don’t have anything to add to the growth and development of this great country of ours.

Let’s all say *No to Con Mahama and his NDC, he told brightwebtv.com correspondent.