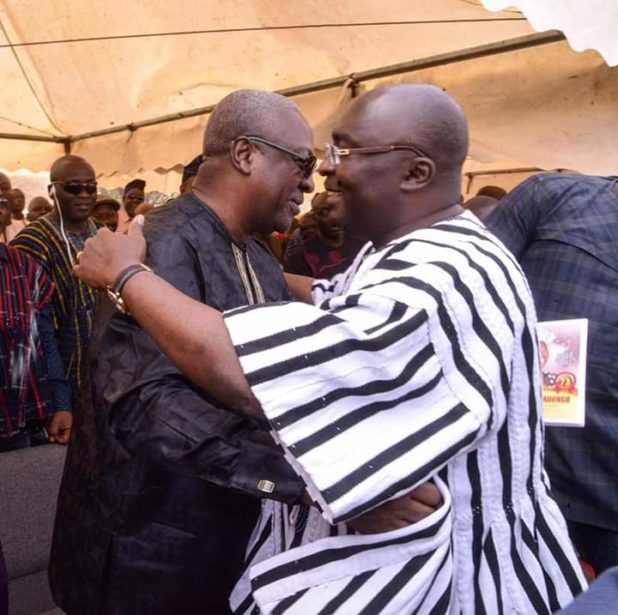 A senior member of the Roman Catholic Church, Fr Lawrence Azure, has praised Vice President Bawumia for leading his constant call for political tolerance and national cohesion by example.

Fr Azure, who is Dean of the Bolgatanga Deanery of the Navrongo-Bolgatanga Diocess, lauded the Vice President for “taking politics to a new level” when Dr Bawumia led a team of government and NPP officials to mourn with Hon Isaac Adongo, NDC MP for Bolga Central as he bid his mother farewell on Saturday 28th December, 2019. 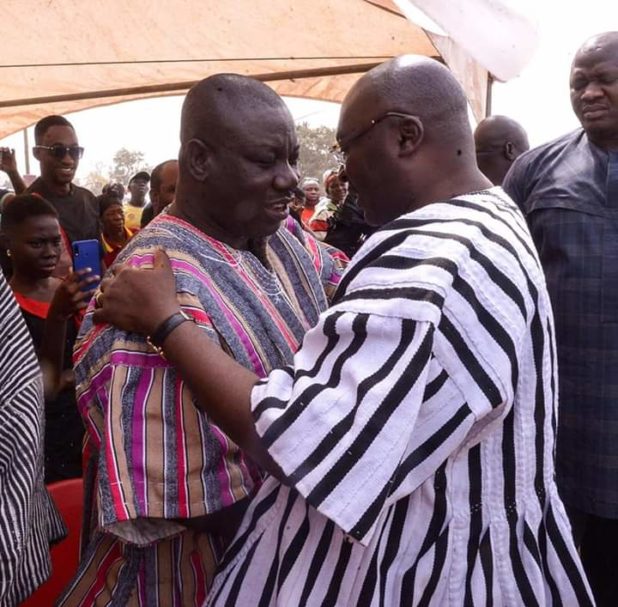 Hon Isaac Adongo has been an ardent critic of the Vice President but ironically, has been nicknamed “Bolga Bawumia” by some of his admirers.

In a brief sermon, Fr Azure said Vice President Bawumia’s presence at the funeral was a clear manifestation of political maturity, adding, “Who would have thought or believed that Vice President Dr Mahamudu Bawumia would attend the funeral of the man who has been attacking him? This clearly shows that politics is a contest of ideas, not fights and blood shed. 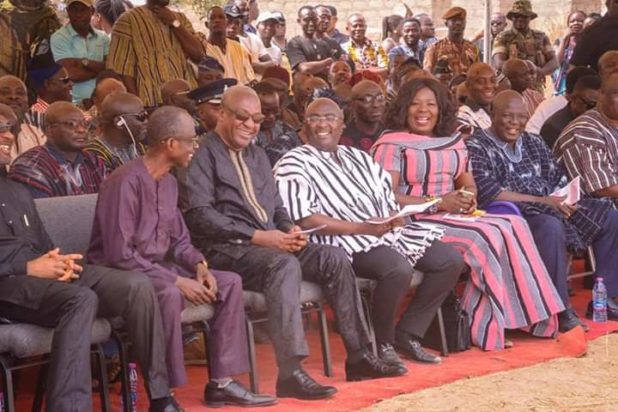 Hundreds of mourners from all sides of the political divide, including former President John Mahama, current and former Ministers, and MPs attended the funeral, held at Bolga. 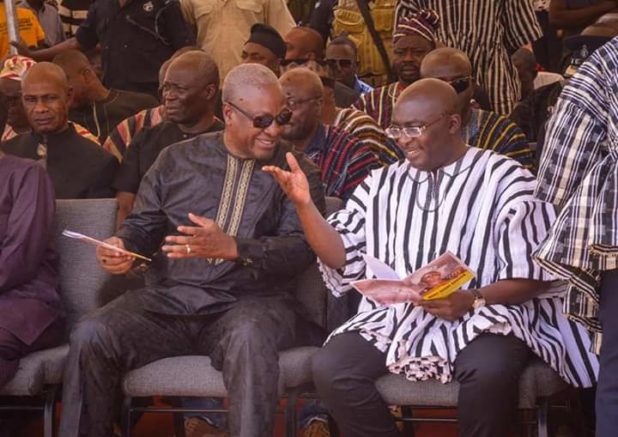 Vice President Bawumia was accompanied by the Minister for the Upper East Region, Hon Paulina Abayage and other government and NPP officials.