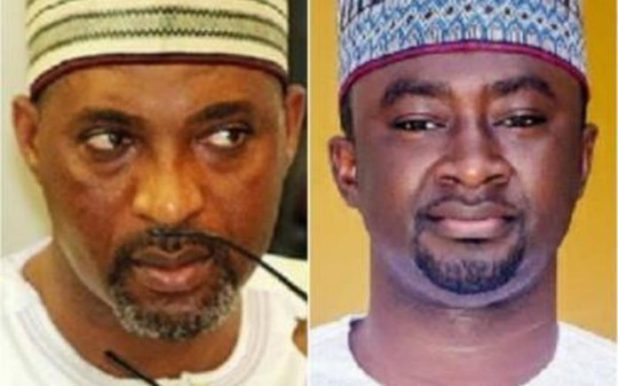 Tension is fast rising in the Asawase constituency of the National Democratic Congress (NDC) as Muntaka’s opponent has threatened to go independent.

Speaking on Okay FM’s ‘Ade Akye Abia’ program, Nana Wiafe, Sepe Timpom branch Chairman of the National Democratic Congress explained that they are in consultation with their candidate about the decision.

Expressing his worry about happenings in the party in the Asawase constituency, he explained that the party has been divided at the constituency and that they risk losing the seat if things continue to go in this way.

He added that as a group of concerned youth in the Asawase constituency, they will do whatever it takes to retain the seat for the party even if it demands their candidate going independent.

“National Executives of the party are doing everything possible to impose Muntaka on the constituents but it will not work. They should stay in their air-conditioned offices in Accra and do what they like, we will also do our own thing here,” he said.

“It looks like some National Executives of the party do not want things to go on well at the constituency but we will not allow it.”

He maintained that they are still in talks with their candidate, Mubarick Masawudu for him to go independent.

According to a statement issued by the General Secretary of the party, Johnson Asiedu Nketiah, the development means Muntaka Mubarak, the incumbent MP, will go unopposed.

“By the decision, Hon. Muntaka Mubarak goes unopposed and for that matter stands elected as the parliamentary candidate for the Asawase constituency,” the General Secretary of the Umbrella family Johnson Asiedu Nketiah said.

His contender, Mubarick was disqualified because he has been on suspension.