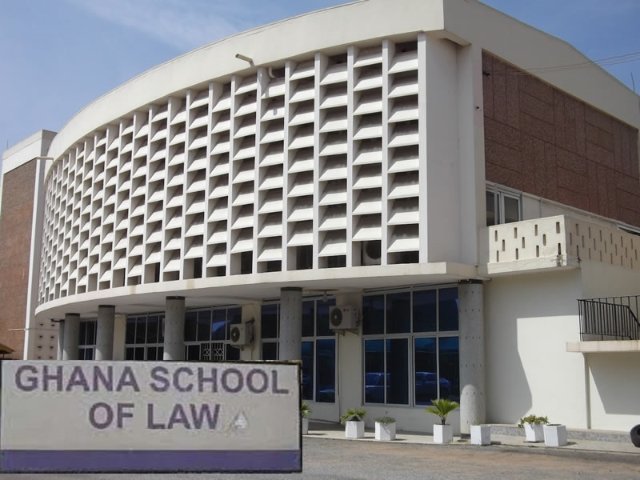 Another monumental failure has been recorded at the Ghana School of law as only 128 students out of the staggering 1,820 candidates who sat for this year’s entrance exams for the school could pass.

The exams was made up of 20 objectives section and two written questions. The results have been pasted at the school’s notice board for the viewing of students.

The development comes in the wake of massive public concerns over last year’s results which also registered significant failures.

Meanwhile, the Chief Justice is on record to have said mass production of lawyers will reduce the quality and standards of the profession. 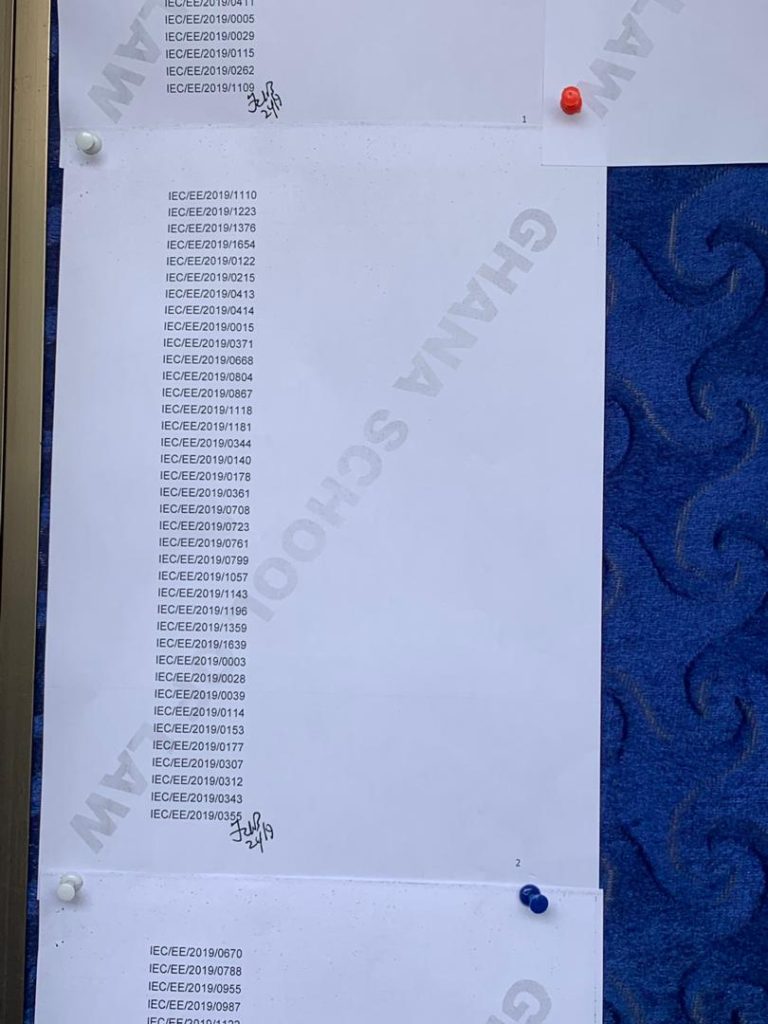 Addressing the Bench, Bar and Faculty Conference at the Labadi Beach Hotel on the theme “The Changing Landscape in the Law – the Judge, the Lawyer and the Academic”, the Chief Justice said any attempt to allow the production of lawyers without efficient control, checks and balances will be rejected irrespective of who is advocating for it.

In her address, the Chief Justice first noted that, “Those of us who have been too long on the General Legal Council, those of us who spent too long on the disciplinary committee, we have cause to worry because the kinds of misconduct are such that there is no way anybody envisaged these categories of misconduct when the Legal Profession Act was being enacted in the 1960s.”

Focusing on her concerns about legal education in Ghana, Justice Sophia Akuffo further stated that, “Those of you lawyers and those of you lecturers who are busy advocating free scale, mass admissions into the professional law course, and mass production of lawyers, be careful what you wish for.”

She further pointed out, “So long as I have anything to do with it, it won’t happen.
“Just like you can’t mass produce doctors and surgeons, Ghanaians must not have mass produced lawyers imposed on them,” the Chief Justice said.