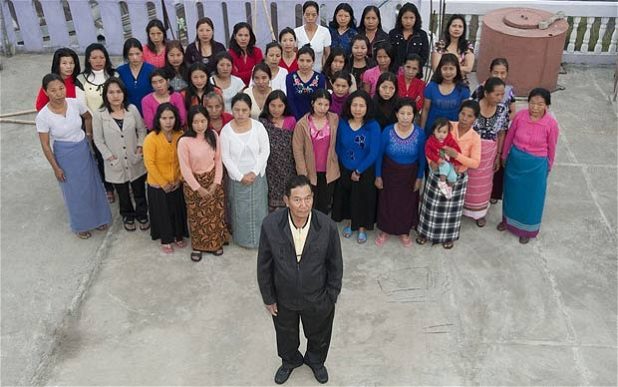 A 53-year-old father of 111 married to 28 women and desiring for more is seeking to enter the Guinness book of records as he is laid bare to go in for the 29th wife and maybe more in the future.

According to him in a transcribed interview sighted by MyNewsGh.com, his capable of satisfying the women physically and emotionally and sleeps with 4 of the 28 every night until they all take their turns. 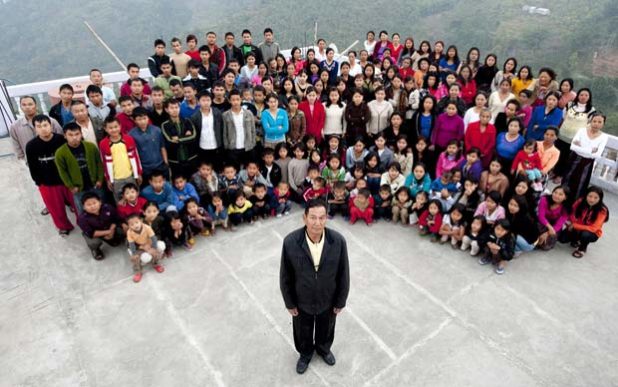 The Zimbabwean man identified as Shadreck Chimbare in an interview he granted the mirror revealed that each of them is satisfied every week and leaving more space to accommodate other women he intends to marry.
He also reveals that he works very hard for the upkeep of his family especially his 110 children from the 28 women.

“I will take another wife very soon. I have a strong affection for my children and all their mothers. I know all of my children by name and can identify them without the assistance of their mothers,” said the war veteran.
Fifty-eight of his children are male. He took his first wife in 1992. His eldest child, a member of the Zimbabwe National Army now 26 years old, will perhaps take after him since he has already taken three wives.

The   youngest of Comrade Scorpion’s children are twins who are just two weeks old. In 2019 alone, he has already welcomed nine children and seven of his wives are expecting.