THE AFRICAN MENTALITY ON MARRIAGE-

So I’ve always wondered why marriage seems to be the ultimate goal for most women in the Ghanaian society. Unfortunately it seems the society has made it that way. 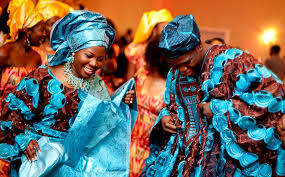 Once a woman starts approaching 30, her parents begin the talk about marriage. It’s funny how they expect you to bring a man home as your fiancé but yet they frown at dating. This is something I find hard to understand. And when she finally clocks 30 and is still unmarried, it is said that the so called problem is spiritual. If she is 35 and single, then she must have a husband in the spirit world who is stopping her from getting married. 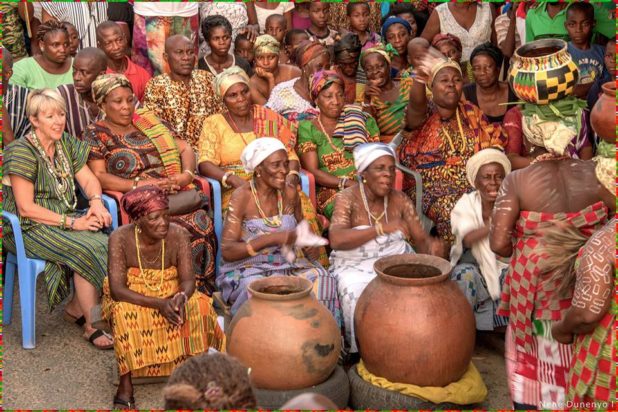 People forget that finding a spouse is a very difficult thing especially when a woman is educated and earns six figures.

Men don’t want to be intimidated by a woman’s success and so they don’t bother going for a woman they feel they can’t control. At least that’s how they put it. They always want to be in charge. I remember talking to my course mate about the whole marriage thing and he said he wants his wife to be a housewife. 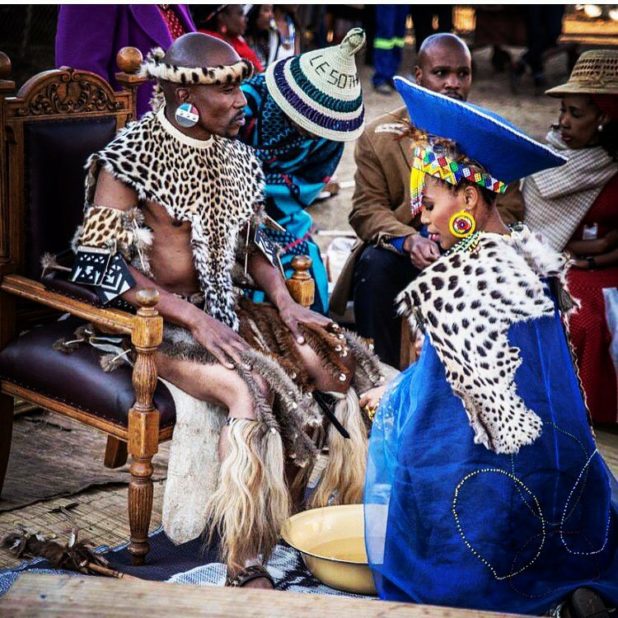 Even after I pointed out the number of years she must have spent in school getting a degree especially if she studied medicine. All he had to say was he will open a boutique for her so she could still make her own money. And I wondered. Hasn’t it occurred to you that it is not all about the money. The reason we want to work after getting a degree is probably because we enjoy what we are doing. In doing what we love we earn money with ease and we are happy. As a Electrical and Electronic. 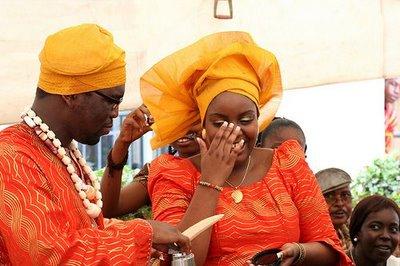 Engineering student, I’m bound to spend more years in school than others who merely spend four or five years. After spending so much time in school, then your husband will decide you should not work. No, I just won’t be able to take that. Men keep forgetting that things can go wrong. They could lose their jobs, go bankrupt or even die. What happens then. This I described as:
Working class in marriage should be 50/50.
Kill that black African mentality that says “it is the duty of a man to be the only one providing shelter for the family”. That statement according to my own understanding came from the hell because marriage is a team work.

Their families end up suffering as a result of the consequences of their decision.

Because of the pressure women are under to get married, women settle down for the wrong reasons. For the ladies: Don’t get married because it seems like the right thing to do. Get married because that is what you want to do. It is for a lifetime. Well at least that’s what it should be. So if you want to achieve your goals first before thinking about love, then just do it. Who knows. Love may just come as you climb that ladder. Don’t worry too much about your age. At the right time, through the grace of God, the right man will come along and sweep you off your feet. All you need to do is pray fervently about it and have faith. I don’t know about you but I want to be in love with whomever I tie the knots with. I fantasize about having a fairy tale love story. It may sound ‘Telemundoish’ but I feel no woman should settle for any thing less than her happiness.

Previous 18-Year-Old Indian Girl Marries A Dog, You Would Be Shocked To Know Why (Pictures)
Next BREAKING NEWS: KK Fosu involved in an accident on Tema motorway