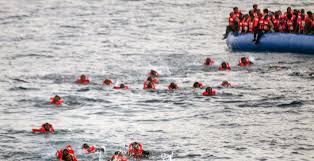 Four Ghanaian illegal miners have died after they got into difficulties while canoeing on the Tuma River in the Gbarpolu County in Western Liberia.

The four, all males, had taken their canoe to cross the river that connects the Bokomu and Gbogalala Districts last Tuesday, Police said.

Their canoe, which had about seven persons onboard was transporting their goods to the Bokomu District, an illegal mining community, when the incident occurred.

The Tuma River divides Bokomu and Gbogolala Districts, and several residents from the two areas commute across the river daily from both sides to engage in trade and commerce.

Locals have blamed overloading as the cause of the accident. 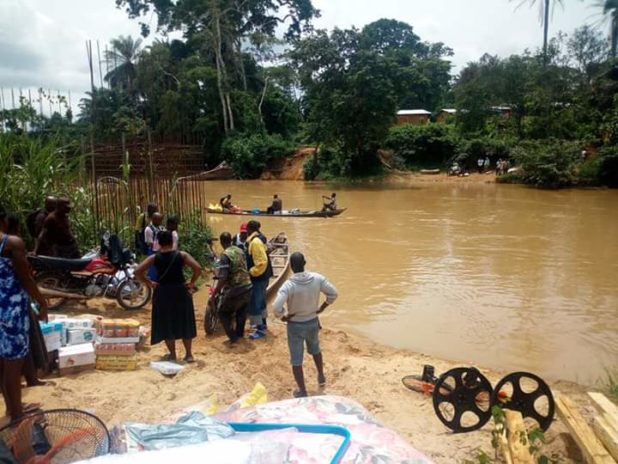 The death toll had risen to four despite earlier reports of one death.

He explained that the victims had resorted to ferrying across the river after a bridge that connects adjoining communities got badly damaged. 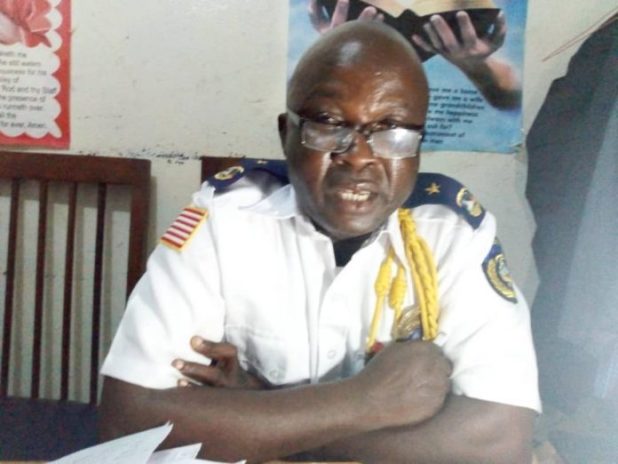 Gbapolu County Police Commander, Godstain Hallie
“That bridge got damaged in June. So residents had to cross the Tuma River as a means of transportation. It has since not been fixed for days”, explained Commander Hallie in an interview with DailyMailGH, adding that the collapse of the bridge has affected residents in the area. 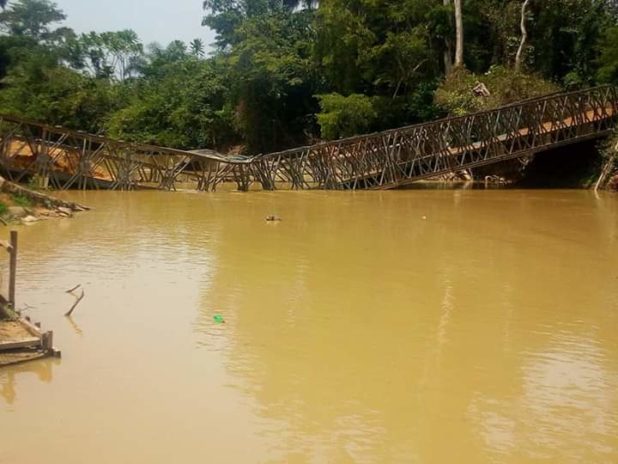 Commander Hallie lamented how Ghanaians and other foreigners have besieged the enclave engaging in illegal mining activities destroying waterbodies in the process.

“I’m sure it is not unknown to the Ministry of Lands because the damage they are causing is a major concern. They are there in their numbers. We even deployed a team to stop them but that has yielded no results”, he narrated.

Meanwhile, residents who described the horrible scene to local reporters are calling on authorities to fix the bridge.

“We hope that this will not be repeated and that our bridge can be fixed as promised by some of our leaders in the shortest possible time,” a resident said.