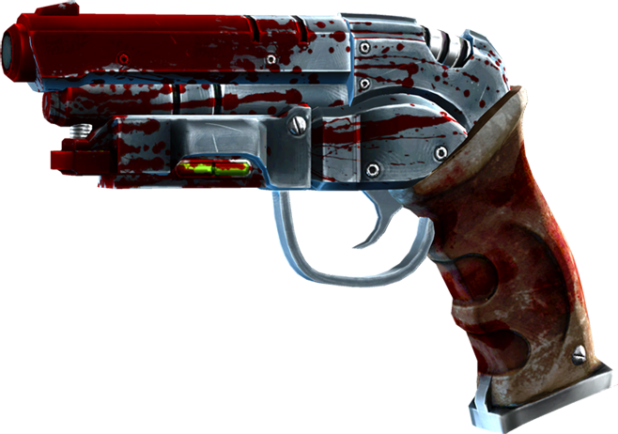 A teenager has been shot dead as police battle protesters in Odumase in the Eastern region over a protracted misunderstanding over electricity bills.

Eyewitnesses say, an boy possibly 14 years old who sells pure water was struck down by a bullet while he was minding his own business several meters away from the scene of the protest at Agormanya in the Eastern region.

Three persons have been critically injured with an 18-year old girl numbered among them. The others are two adult males in their early 30’s, Stephen Asare of Sky FM has reported to myjoyonline.com.

All injuries were from gunshot wounds in a melee between stone-throwing residents and gun-wielding police officers.

Wednesday’s clash is a climax of weeks of simmering tension and pockets of clashes between residents and police-backed officers of the Power Distribution Services company.

Communities within the Lower Manya Krobo area of the Eastern region have been fighting power suppliers over what they say are high electricity bills.

The bills were distributed to homes after they had piled up for at least a year, serveral sources have attributed the genesis of the conflict.

Only Monday, police had to call for reinforcements from Akuse and Koforidua after a disconnection exercise in Manya Kporgunor encountered a hostile household and quickly escalated.

Wednesday’s resumption of hostilities started after PDS officials in the company of police officers disconnected power to a community in Yohe.

Within minutes, angry youths, mainly residents in Agormanya, poured into the streets and spontaneously marched towards the office of the Municipal Chief Executive.

The reporter, Stephen Asare, said they threw stones recklessly in their anger and were met with a police force that fired guns to disperse scores of protesters.

In the course of events, the boy whose identity is yet to be confirmed was allegedly hit. The boy laid spine with arms above his head and his white shirt soaked in blood.

The conflict lasted for about 45 minutes and has ebbed with protesters hiding away from police sights. According to the journalist, soldiers have been called in and an armoured vehicle has been sighted.

The injured are receiving treatment at the St. Martin De Porres in Agormanya.

Previous Shatta, Stonebwoy plead not guilty; granted GHS50K bail
Next Video of when Stonebwoy arrived at court today to face his charges