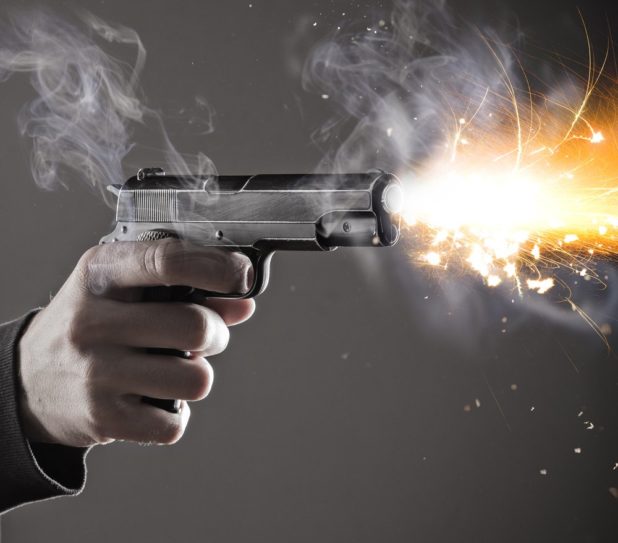 Information gathered brightwebtv.com  Indicates that the Constituency Chairman of the National Democratic Congress (NDC) Wassa Amenfi Central has been shot during a traditional coronation at Ankwaso in the Wassa Amenfi Central of the Western Region,according to Sefwinews.com, our primary source.

The scuffle ensued when a faction he supports attempted to stop the coronation of a new chief Oseadeeye Kwabena Damptey II. They allegedly carried guns and tried to fire shots to disrupt the program. The police however intervened leading to exchange of gunshots. His name was only given as Daniel.

One Kofi Abebrese also sustained injuries and has been admitted at Bibiani government hospital. No death was recorded.
Superintendent Isaac Baah, Sefwi Bekwai District Police Commander confirmed there was an exchange of gunshots between the police and the NDC civilian believed to be one of the supporters of the former chief, Nana Kanka Ababio.

Oseadeeye Kwabena Damptey II has called for peace after he was successfully sworn in as the new chief with the help of the security personnel from Takoradi and Sefwi Bekwai.

He called for calm and appealed to all sides to join hands and fight for Wassa Ankwaso.

One pump action gun has been retrieved but no arrests have been made yet.