The Criminal Investigations Department (CID) of the Ghana Police Service has arrested three persons over the murder of the Joseph Migal Jinjel a manager of the Ghana Water Company Limited (GWCL) who was killed on the Walewale-Nalerigu road in the East Mamprusi District of the Northern Region, MyNewsGh.com has filed. 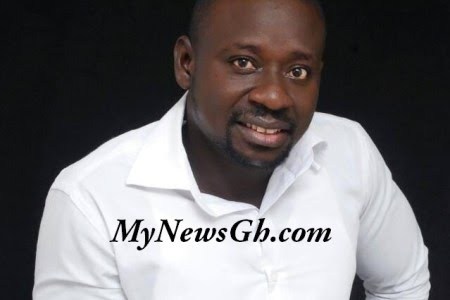 Sources within the party disclosed that Mr. Joseph Migal Jinjel was a regular visitor to his hometown of Bunkpurugu and had actually played key roles in the mobilization of the youth as President of the Bimoba Youth Association in Accra.
“We were actually tipping him as parliamentary candidate for the National Democratic Congress (NDC) in the area and he would have won back the seat we lost in 2012 but he died prematurely”, a source disclosed to MyNewsGh.com.

According to   the family, Mr. Joseph Migal Jinjel together with his wife and others were attacked by alleged armed robbers at Langbinsi or its suburb.
MyNewsGh.com broke the story about the killing of Joseph Migal Jinjer who was travelling to his hometown in the Bunkpurugu District when he was stopped by the hoodlums in the night who after barricading the road with pieces of wood, pulled him out of his cross-country vehicle and shot him to death.
Northern Regional Police Public Relations Officer (PRO) Deputy Superintendent of Police (DSP), Mr Mohammed Yusif Tanko confirmed the incident to MyNewsGh.com
It is gathered that he was taken to the Walewale Government Hospital but pronounced dead on arrival and later transported to the Tamale Teaching Hospital morgue for preservation pending an autopsy.