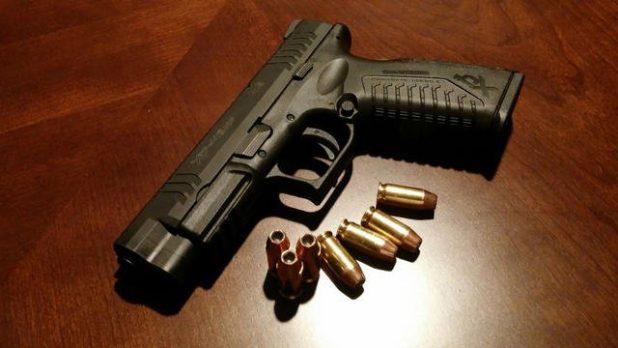 Three persons have been hit by stray bullets fired at the funeral of the Paramount Chief of Nsuta, in the Ashanti Region.

Nhyira FM’s correspondent, Nana Boateng reported that the victims were rushed to the Mampong Government Hospital and later referred to Komfo Anokye Teaching Hospital where they are receiving medical care.

Abena Boahemaa has been discharged while Adusei and Boatemaa are still receiving treatment.

Police are yet to make any arrests but have initiated investigations into the incident, the reporter added.

Previous Transport fares up by 10%
Next 2020 polls: Popular Islamic cleric and numerologist makes shocking revelations By