SSNIT ‘sacks’ NSS personnel for going to work in a hijab 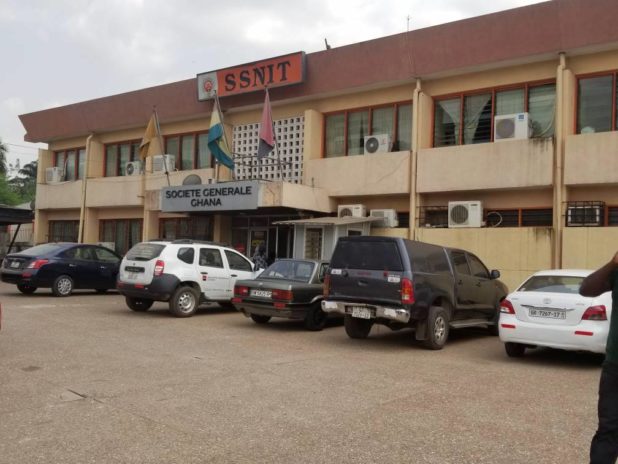 The human resources manager reportedly asked her to choose between wearing the hijab and working for the company The Social Security and National Insurance Trust (SSNIT) has reportedly asked a young Muslim lady known as Rabiatu Mohammed, to choose between taking up a role at the company and keeping her hijab. Information available to YEN.com.gh shows that the human resources manager at SSNIT asked Mohammed to take off her hijab when she reports for work.

The alternative, she was told, was to look elsewhere to pursue her national service. Your favourite news website, YEN.com.gh, has been nominated for online portal of the year by the National Communications Awards. Please click here to vote and help us win.

Mohammed, per a report by pulse.com.gh, reported to work on September 1, 2019, at SSNIT’s Tarkwa branch. YEN.com.gh understands that a group known as Muyad Social Services, (MSS) has petitioned SSNIT over complaints from national service personnel. MSS argued that SSNIT’s position contravenes article 21(1) (c) of the 1992 Constitution of Ghana. They have called for a positive reaction to their petition as well as a detailed plan of measures to forestall discriminatory acts at the workplace.