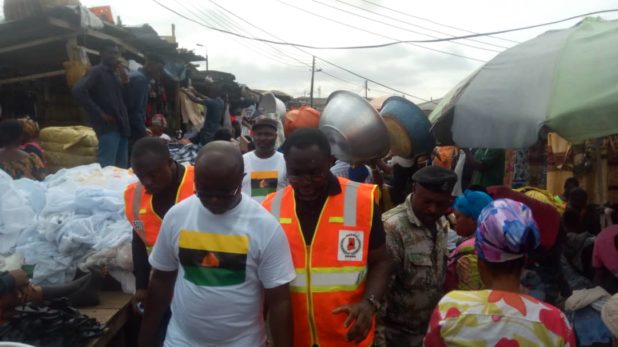 The Kumasi Metropolitan Assembly has said that it will not allow victims of Friday night’s fire outbreak at the Kumasi Central Market to rebuild their structures yet.
This he said is because the Government will soon break ground for the commencement of the second phase of the Central Market Redevelopment project. 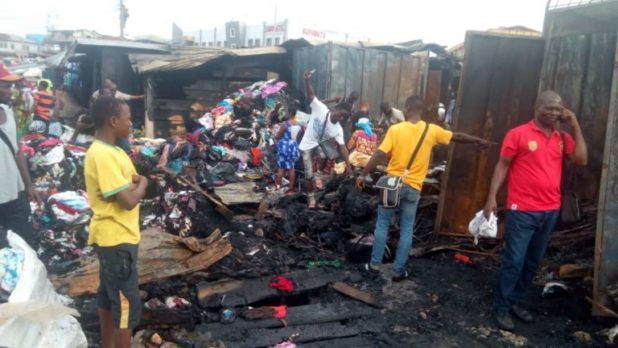 “Currently, no, we will not allow them rebuild shelters because very soon all this place will be under construction but we will wait for assessment from NADMO,” the Assembly’s Chief Executive said in aCiti News interview. 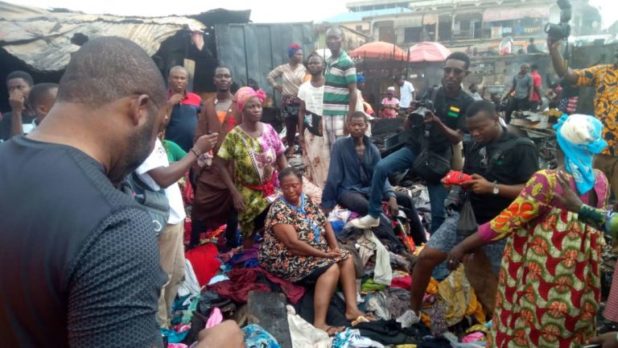 More than fifty traders were affected by the fire which swept through several container shops and sheds, destroying their goods.

According to the Metropolitan Chief Executive of the Kumasi, Osei Assibey Antwi, the assembly will collaborate with the relevant institutions to provide support to those who were affected by the fire incident.

“To the victims, the assembly wants to console them and to assure them of our support. As the education minister said, we are combining forces to come to their aid. But we will wait for the assessment from NADMO first.” 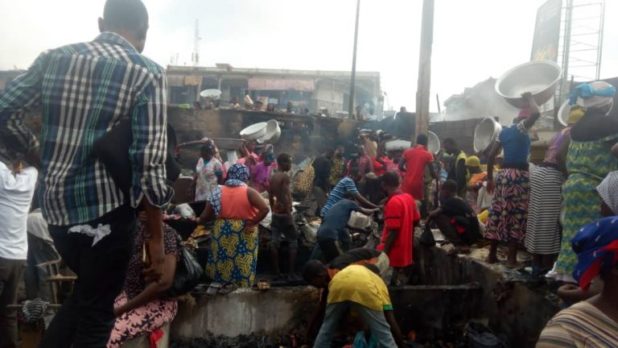 While cautioning the traders against cooking and ironing in the market, he said the assembly is doing everything within its means to begin the second phase of the market redevelopment project.

[I’ll] advice them that the market is a place where people should not use stoves and so on. Others do ironing and cooking and if all these go on, the tendencies of fires will be high. We should guard against the use of fires in the market. 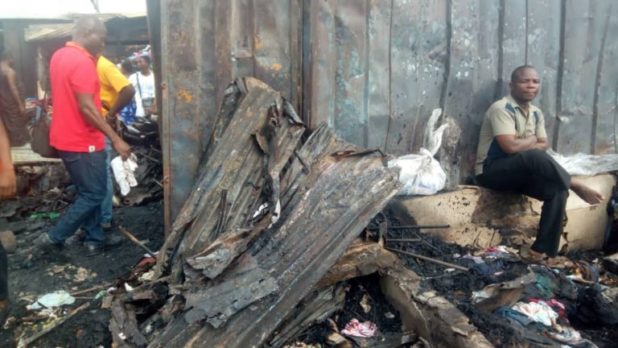 The assembly is doing everything possible with rapidity so that very soon, we cut the sod for the commencement of the phase 2 [o the market redevelopment project]. We have secured funding for the second phase and the traders will bare us out that we have done the validations, he said. 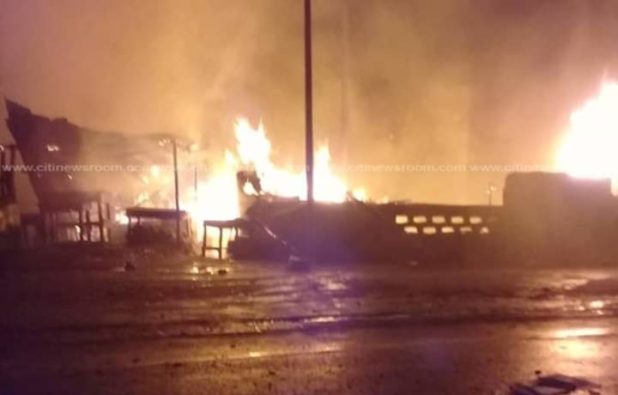 Citi News’ Ashanti Regional correspondent , Hafiz Tijani who returned to the fire scene on Saturday reported that some victims and other traders in the market were spotted around counting their losses. 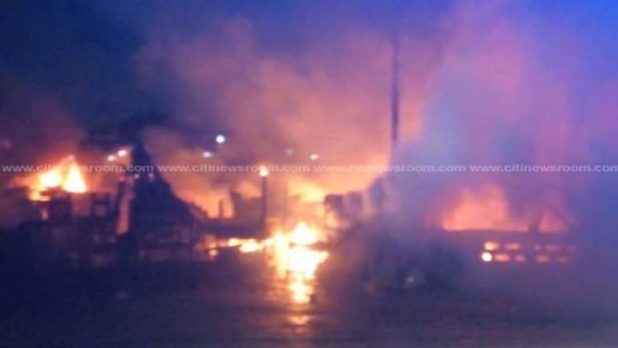 Fire officers in the Ashanti Region managed to bring under control the raging fire after over five hours.
The fire which started at about 10:15 pm increased in intensity as it spread through parts of the enclave. 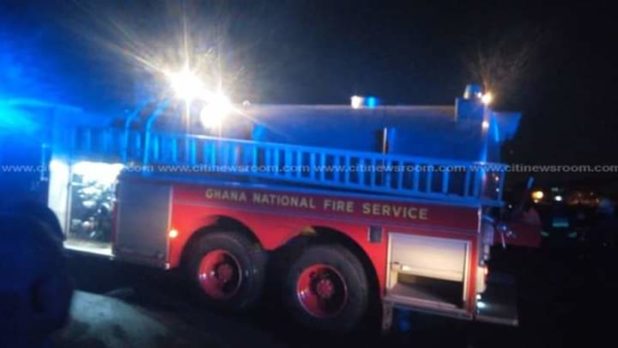 The affected area is known for the sale of second hand clothing and food stuffs.
Although the cause of the fire is yet to be ascertained, Mr. Osei Assibey Antwi commended the figher fighters as well as other state agencies including the military, police and NADMO officials for their work.

Had it not be the immediate intervention and the professionalism with which they exhibited, the whole market would have been engulfed…The Police, NADMO and Military and it took them about 5 hours to put out this fire. They have exhibition nationalism and I thank them for that.